As we noted in a previous blog post, the end of the year brings a fascination with the “Best of” the year. In the case of the movies released in 2013, there were an unusually large number of candidates. Some ... Read It

Don’t look now but they’re about to start singing Auld Lang Syne. Are you ready for the biggest party of the year? If not, read on because your friends at Gordo’s Cheese Dip have got you covered for pulling ... Read It

Now that the wrapping paper has all been recycled and you’ve posed for pictures in your Christmas sweater, socks, pajamas and Santa hat…then posted them on Facebook, it’s time for the serious business of the holidays. No, we’re not ... Read It

As you’re reading this edition of News from the Big Dipper, everyone’s favorite jolly ‘ol elf is either getting ready to make his annual trip or he’s already come and gone like the down on a thistle. Based on what ... Read It

As sure as day follows night and Christmas follows Thanksgiving, the waning days of the year and the first few days of the New Year can only mean one thing – It’s bowl season!! These are the days when college ... Read It

It’s that time of year again. We’ve moved into full-scale, all-hands-on-deck, batten-down-the-hatches holiday party mode! There’s no doubt, you’re either attending them or having them or both! If you’re planning a party in the next few days, your friends ... Read It

Are you a holiday party animal? This time of year, it helps to be one. It’s a proven fact that some holiday parties are a lot more fun than others. After you’ve been to 6 or 7 of these Christmas ... Read It

Remember how tough it was for Ebenezer Scrooge to finally get into the Christmas spirit? This guy was everybody’s worst boss nightmare. It’s a wonder Bob Cratchit didn’t thump him on his noggin with his accounting ledger! You’ll remember that ... Read It

Get in the Christmas Spirit

With Black Friday, Cyber Monday and Greedy Tuesday filling the airways and social networks, it’s hard to get into the Christmas spirit. It seems like everyone is either trying to sell you something or you’re remembering just how broke you are…or ... Read It 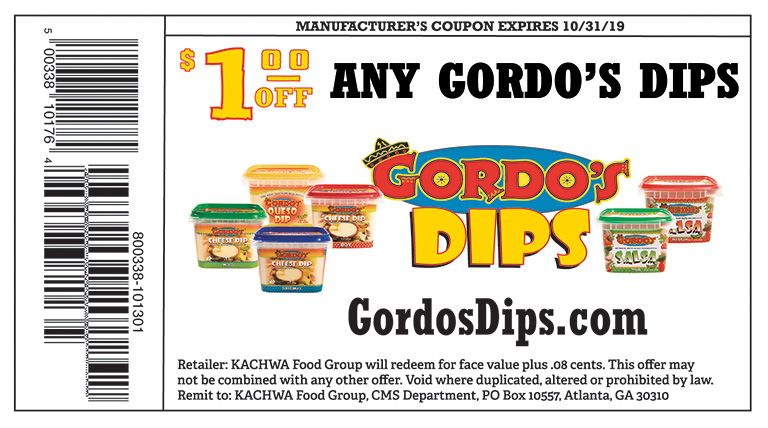